Gdańsk has been the brewing centre of this part of Europe for centuries. Already in the 13th century there were hundreds of small breweries producing craft beers.

All of them were united by the very wealthy and influential Brewers&#39; Guild. For hundreds of years, craft beer – Jopen in particular – was exported to many European countries, especially Great Britain. Interestingly, the historical Crane located by the Motława River was built to facilitate the loading of beer barrels onto ships. 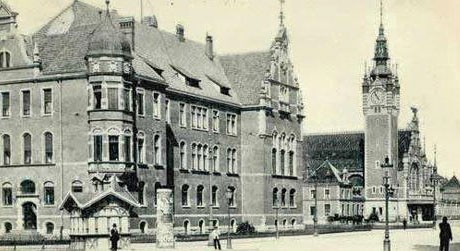 According to historical sources, around 1416, the largest number of Gdańsk brewers (73) lived in ul. Ogarna – once called Hundegasse.

The brewing industry flourished in the 15th century. Censuses from 1565 show that one of the largest breweries in Pomerania belonged to the Schröder family. Since the 16th century a number of breweries were run by the Mennonites, and production was gradually moved to the suburbs of Gdańsk – to Chełm, Biskupia Górka and Stare Szkoty. 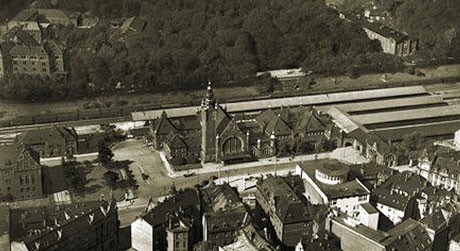 In the 17th century, the amount of beer produced was significantly reduced, as it was considered to be a beverage typical of the lowest social strata of the period.

Józef Ignacy Kraszewski, who was in Gdańsk at that time, noted that “he was no longer given the opportunity to try the taste for which the city was once famous”.

In the 19th century, there was a turning point – new breweries were established in the town and the beverage regained its former glory. Beer manufactories appeared in districts such as Wrzeszcz, Nowy Port, Oliwa, Orunia and Sopot. 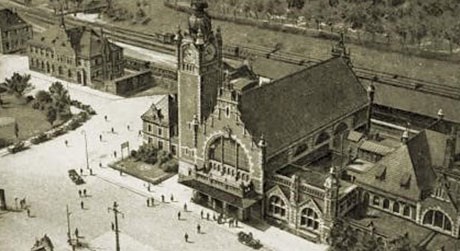 In modern times, craft beer is gaining in popularity and is a beverage appreciated for its taste and historical values.

Tourists coming to Gdańsk from all over the world are impressed by the regionally brewed beer. Also the Gdańsk inhabitants themselves are more and more willing to give up stronger liquors in favour of the golden drink. BEER IS PEOPLE – after all, it has united them for a long time. 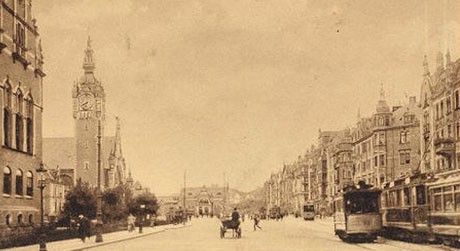 Jopenbier, or Jopenbier, was a Gdańsk speciality produced at least since 1449.

Gdańsk boasted this golden beverage until the 17th century. It was brewed by Johannes Hevelius himself. It was referred to as a dubelt drink, which means that twice as much malt was used in its production as in the production of the so-called lager. In accordance with old recipes, 183 kg of barley malt of the best quality was used per barrel. The final product – Jopenbier – was richly frothy, nutritious and sweet, with a bitter aftertaste. Foreign experts considered it to be the &quot;king of European barley beers&quot;. The beer was exported to the Crown, Germany, England, Scandinavia and Prussia.

Jopenbier was characterized by dark-ruddy, almost tarry colour, and some of its varieties had a syrup-like consistency. It was recommended to add it to other beers to improve its taste.

Professor Jerzy Stamp helped us trace the etymology of the word “Jopenbier”. There are at least two
etymological hypotheses.

According to the first one, the name derives from the medieval name of a large wooden bucket ladle: Schuffe or Schope, which was used to pour hot water onto the malt. At that time, the names Schuffenbier or Schopebier referred to beer, and over time it was changed to Jopenbier for an unknown reason. The second hypothesis is based on a combination of two words: Jopenbier (hot beer) with the name of a tight female straitjacket (German: Jopenbier) still known in some parts of Poland as “jupka” or “jubka”. Interestingly, at least from the 15th century Piwna Street was called Jopengasse, because it was inhabited by brewers brewing Alpine beer. 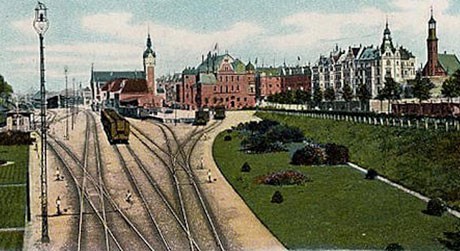 “Versus” together with Professor Jerzy Samp conducted advanced research which helped to discover the original recipe for Jopenbier. Previously unpublished materials revealing the genesis of the name of the royal beverage, were reached.

The current tests are aimed at recreating the historical drink, so that it will soon return to our tables! 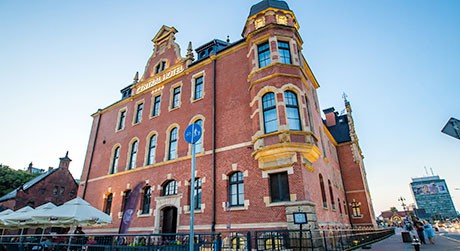 Jopenbier will be brewed in the PG4 brewery in a specially prepared JOPENZONE.

We can tell you now that it will be aged in oak barrels, after cherry, bourbon, rum and other worthy spirits. It
will be brewed once a year because it requires long fermentation.

Education
Go back to Brewer
Brewer 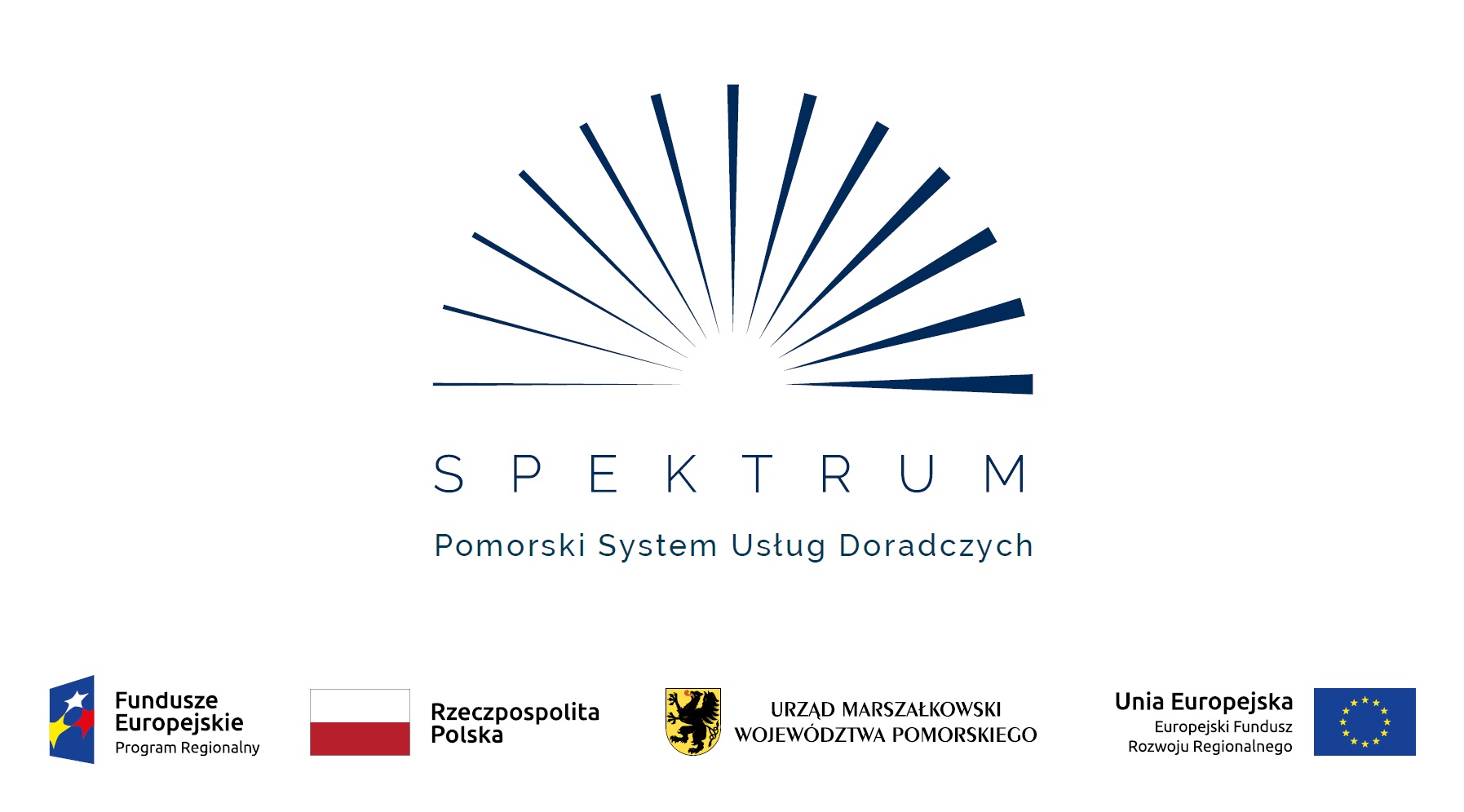 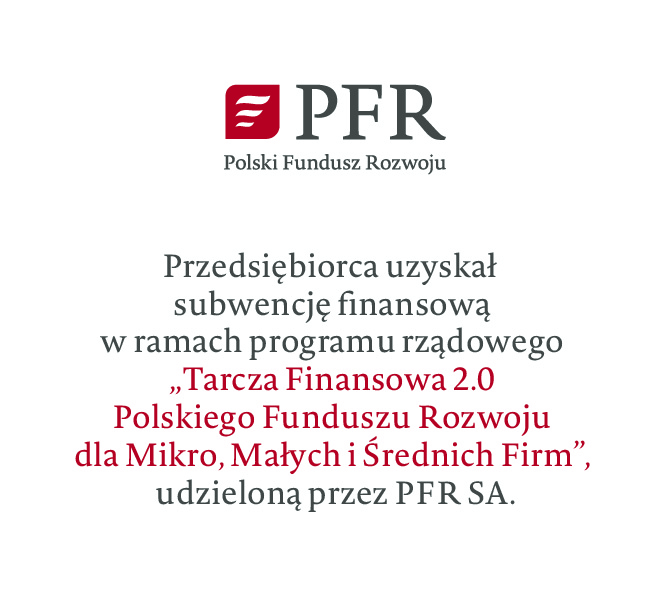 Thank you for sending the message.